My kids are going out tonight for Halloween in our little Tuscan town. They’re joining some friends from school – and their slightly bewildered Italian parents – for dolcetto o scherzetto. Literally: little treat or little trick. It’s still a novelty in Italy, only coming into practice over the last ten years, and people feel a bit pressured into doing what they consider to be an American celebration that’s oddly similar to Carnevale but really quite foreign.

At this time of year I insist on enlightening those around me, in whatever country we’re living in, that Halloween is really an Irish festival, and a big one at that. Like so many other things, the Americans made it their own and then exported it back to us.

At a basic level I would tell you that in Ireland we (in our romantic childhood memories) would eat special food, play games, dress up and have bonfires. But my memories of it are larger than just what we did and more about how it felt, and that’s what I try to pass on to my own kids.

Trick or treat – it’s an American term, so I always tried to avoid it but it’s catchy and useful for successfully translating into other languages. As kids we would say we were “going around the houses”. 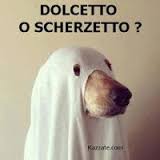 I like the idea of my kids declaring “dolcetto or scherzetto” at the neighbours tonight and it conjures images of charming little ghoulies jumping around with their goodie bags and spiky sticks. The houses and shops of Italian towns are noticeably empty of flashing pumpkins and witch window stickers so it is just a fun, relaxed event for kids. In Norway it is also still an imported novelty, and quite low-key, but Norwegian kids are mad keen on sweets/candy so it’s very popular. There the kids say “Knask eller Knep” (munchies or trick) – a slightly harsher and, I think, more scary-sounding phrase.

This is our second Halloween here in Italy and we’ve helped our kids enjoy it by working together on their own costumes and finding other local kids going out in a group to knock on doors for an hour or two, coming home with weekends worth of sweets. Parents have been asked to alert the neighbours in advance, to ensure no doors are slammed in faces – or, magari, that some kids might actually do a trick on them. 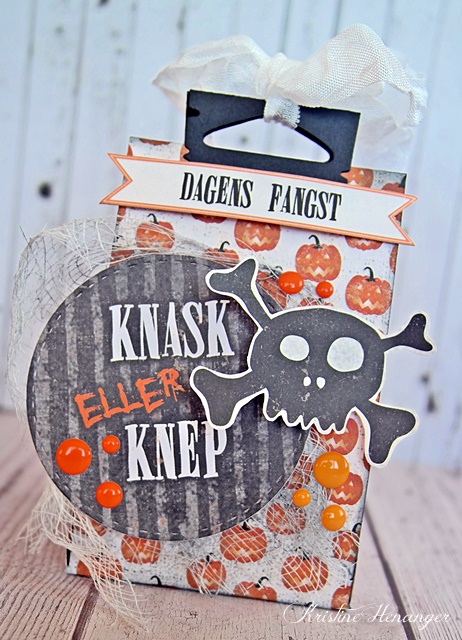 We were lucky while living in Oslo that a wonderful group of Irish mammies organised an Irish-style Halloween party every year, which gave the local half-Irish kids some frame of reference for an ancient part of our heritage.

It was a big deal that in Ireland we had Halloween and in Britain they didn’t. They had a weird (and spookily anti-Catholic) celebration of Guy Fawkes night, a week later. On our island, the kids would spend weeks setting up bonfires in each area, and people would sneak fireworks over the border from Northern Ireland (which had its own share of bonfires back then) – they were illegal in the Republic, rightly so as the hospital emergency rooms ended up busy anyway.

Halloween for me was the feeling of something being in the air, spooky and magical. My mum would prepare a special dinner including colcannon (buttery mashed potato and kale) and for dessert there’d be barmbrack, a fruit cake only eaten at Halloween and hidden inside would be a ring – won annually by my sister. Other things might be hidden inside, though not quite to the level of Mrs Doyle’s baked-in-sweater in that Father Ted episode.

The friends would come over, mixed ages and siblings all together, and we’d dress up – the girls inevtiably making more of an effort than the boys, who would have have picked up a mask down at the corner shop. One year I felt it sufficient to just pile 7 different hats on my head, just to give my mum a break from putting a costume together. 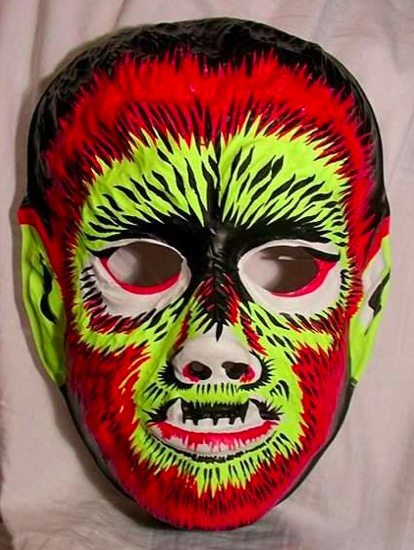 Leaving the warm house you’d head out together into the dark streets, a sense of being together in a group, all of us dressed up strangely to scare away any spirits that are out and about. I took it seriously, perhaps because I was usually the youngest. It was always dark, often cold and you would see candles (no sign of any pumpkins back then) in some windows and know that the bigger kids were setting up a bonfire down the road, which you may or may not be allowed to go watch this year. Knocking on doors, we’d yell “d’ye have anything for the Halloween party?” and each of us would have to explain your costume – who you were meant to be, or how you made it. Some of the older residents would actually bother to ask you to sing or recite your party piece. If they approved, they’d pop a handful of monkey nuts or hazelnuts, apples, some coins and maybe some sweets into your bag. There would be tricks played on mean neighbours, eggs or worse through the letterbox and a lot of disappearing bell-ringing. 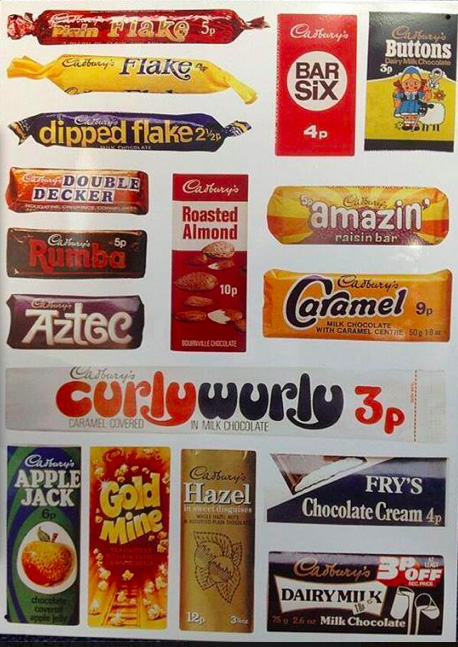 After you had gone around enough houses and avoided the competing groups on the streets, you’d come back to the appointed house and have “the party”. You emptied out the bags of goodies and fight over sharing the sweets and getting rid of the nuts – usually to a patient parent. The apples and coins would be tossed into a bucket of water for a game of grabbing them with your teeth and almost drowning. There might be a donkey to pin, apples on a string or other once-a-year games. Many homes would hear stories told – of the devil, the púca or the banshee – but fortunately for me (always terrified of ghost stories) this did not go on in our house.

The darkness outside seemed to grow longer, the inside of the house glowing with sweet treats and fun. And security. You were home now, the door was closed to the rest of the night and to the spirits to do whatever they had to do – next day you could wake up and know that it was all done with for this year, the strange carnival happening while you were asleep, safe in your bed.  The next morning would invariably be bright and crispy. The saints were now in charge. 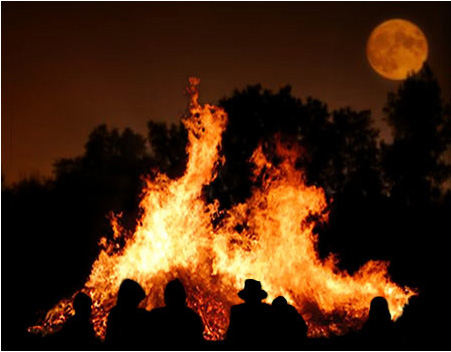