You are here: Home / Archives for Sicily 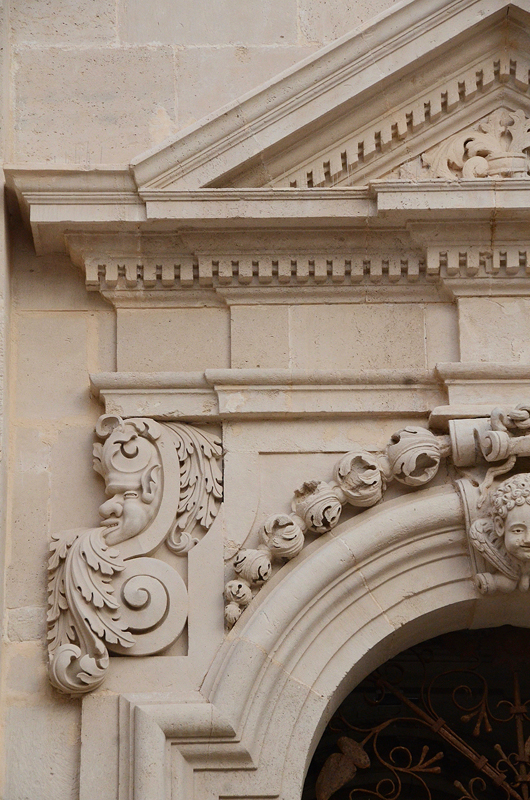 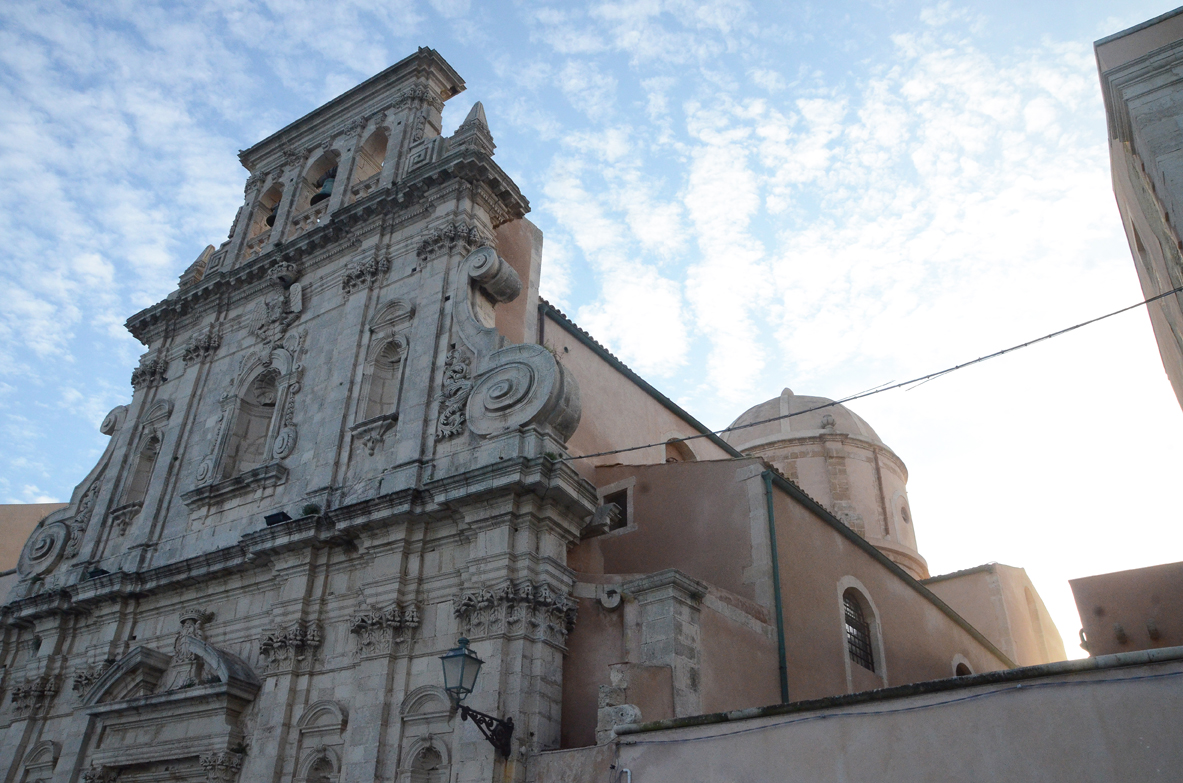 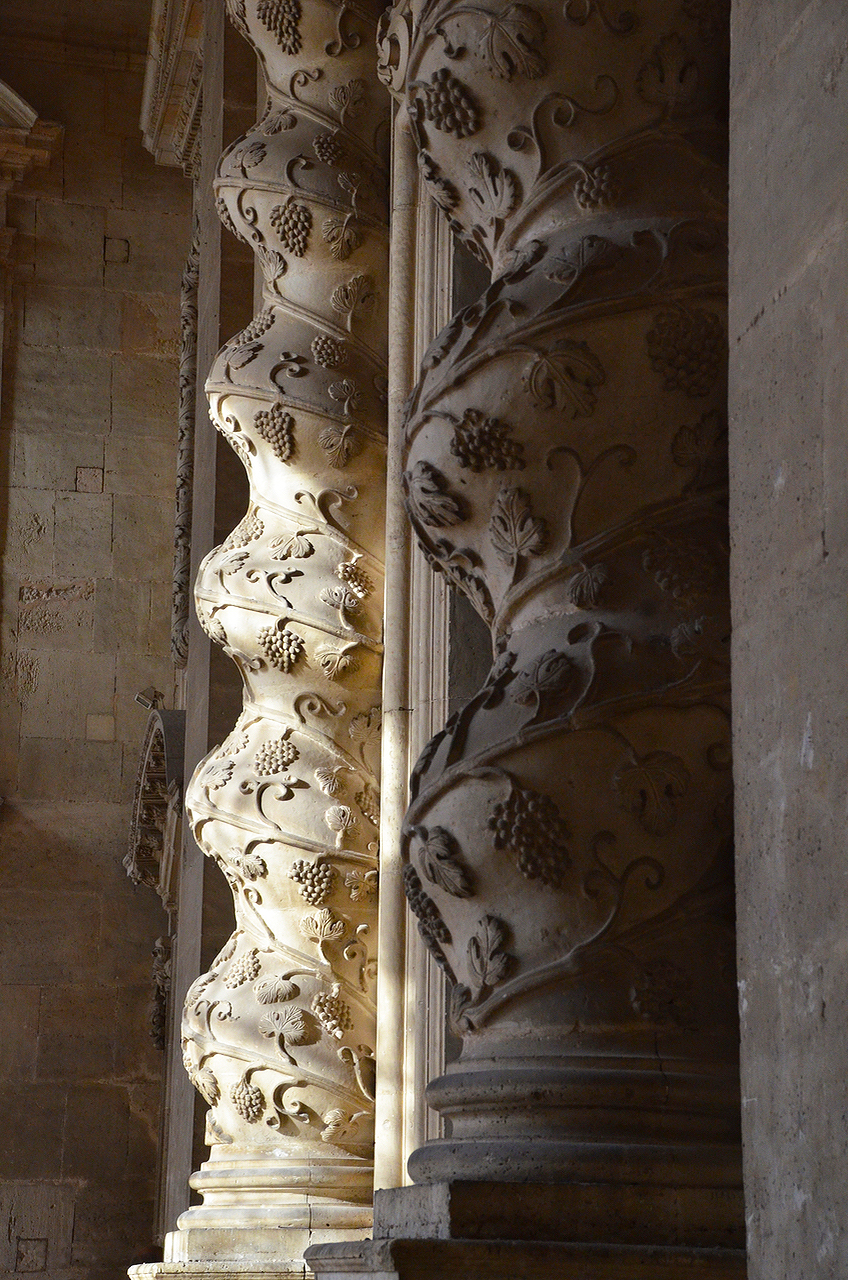 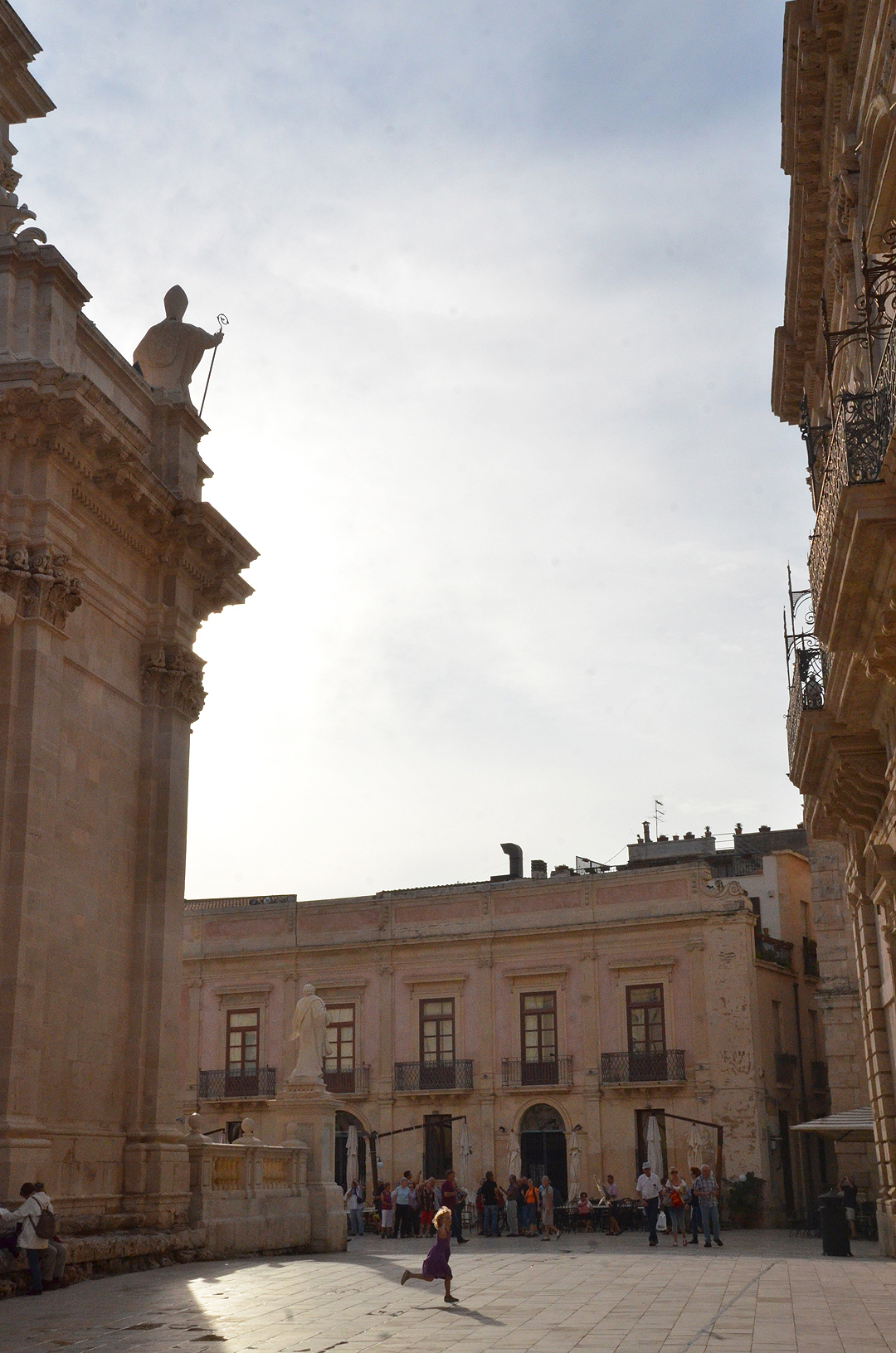 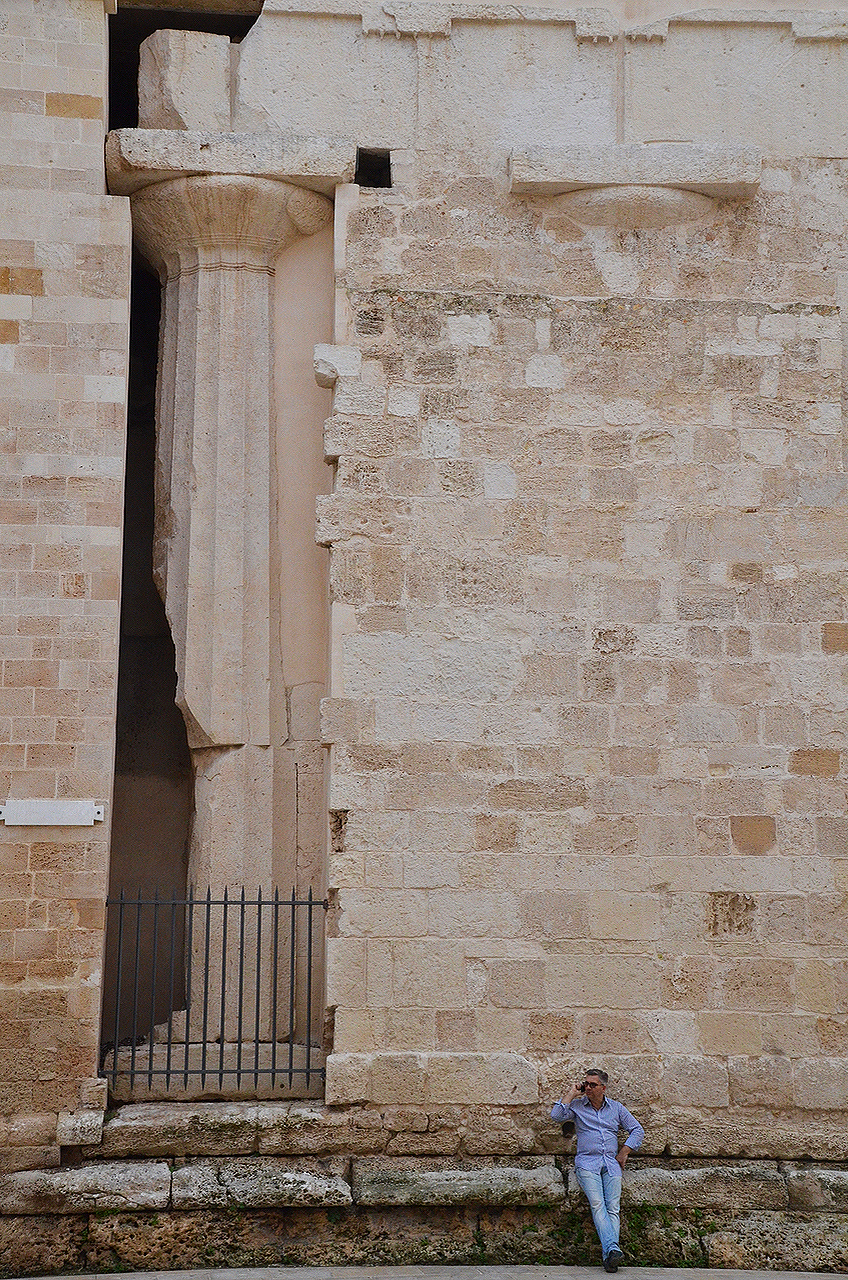 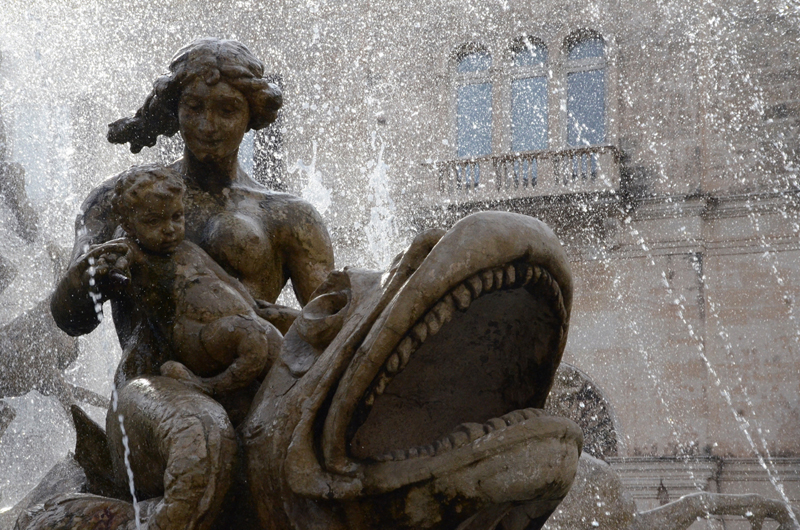 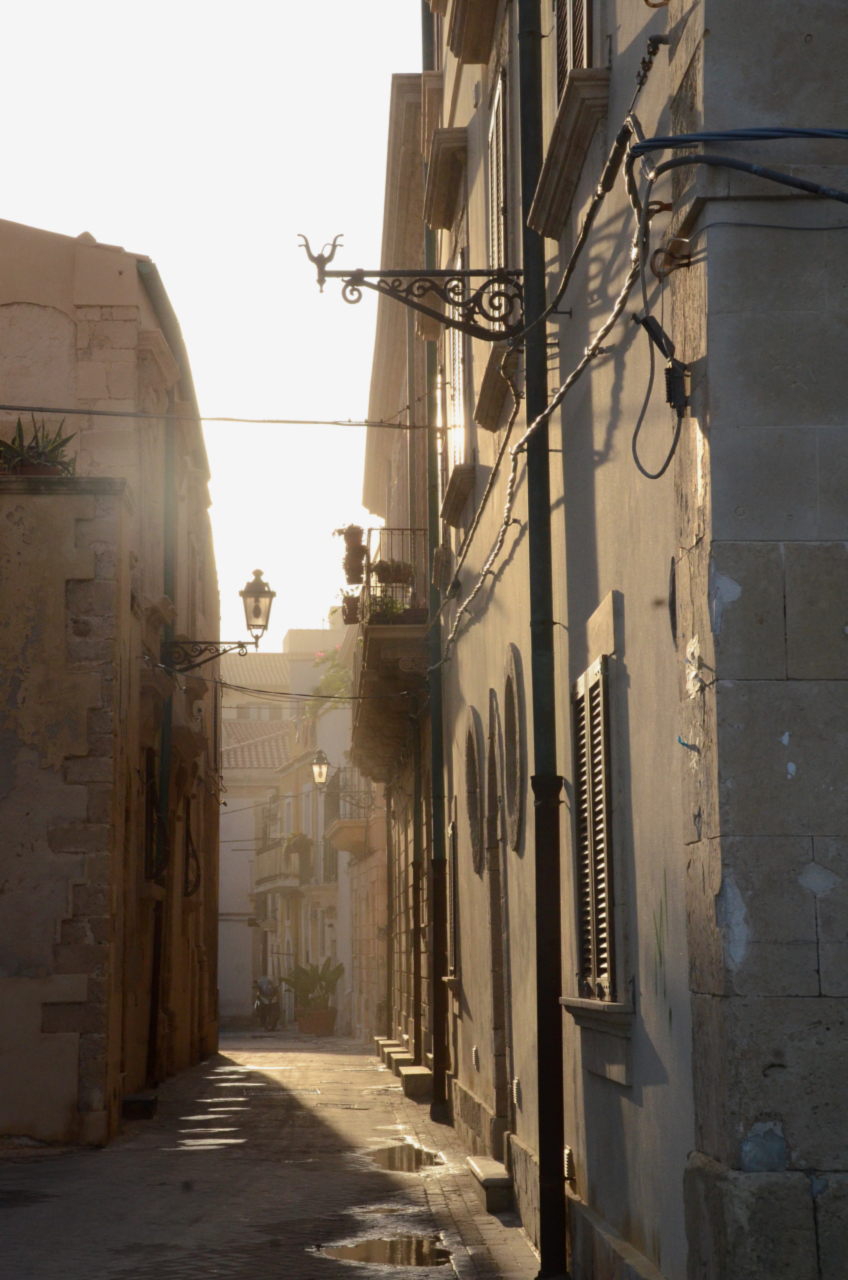 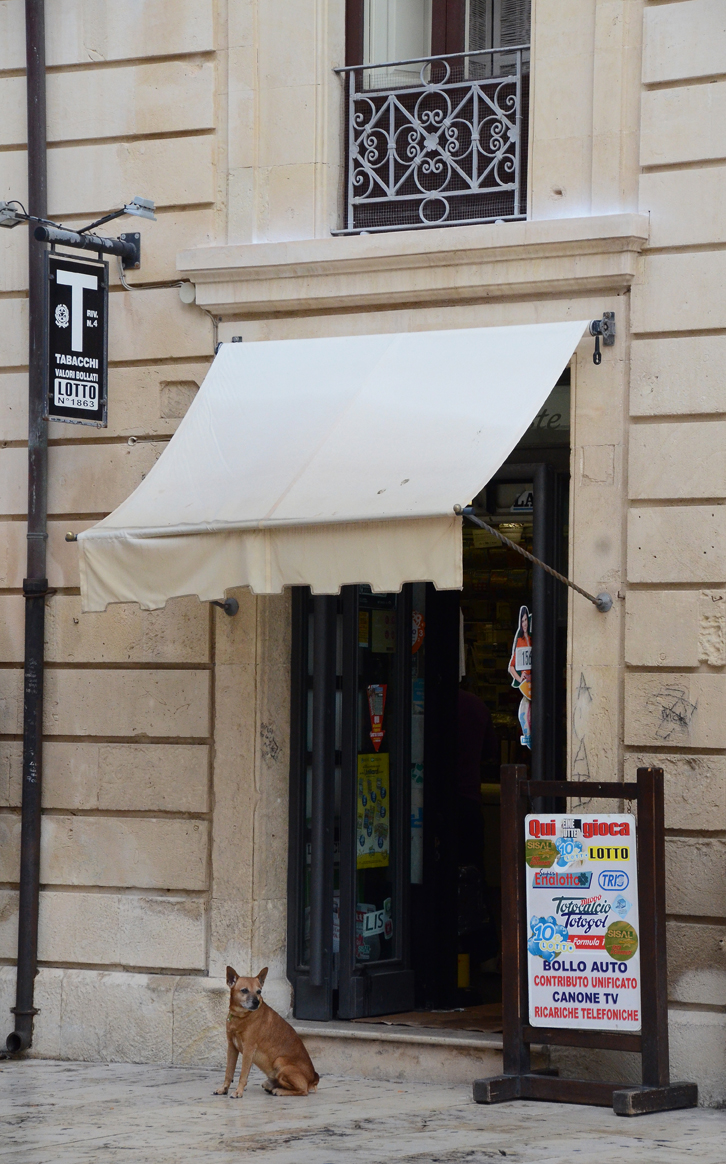 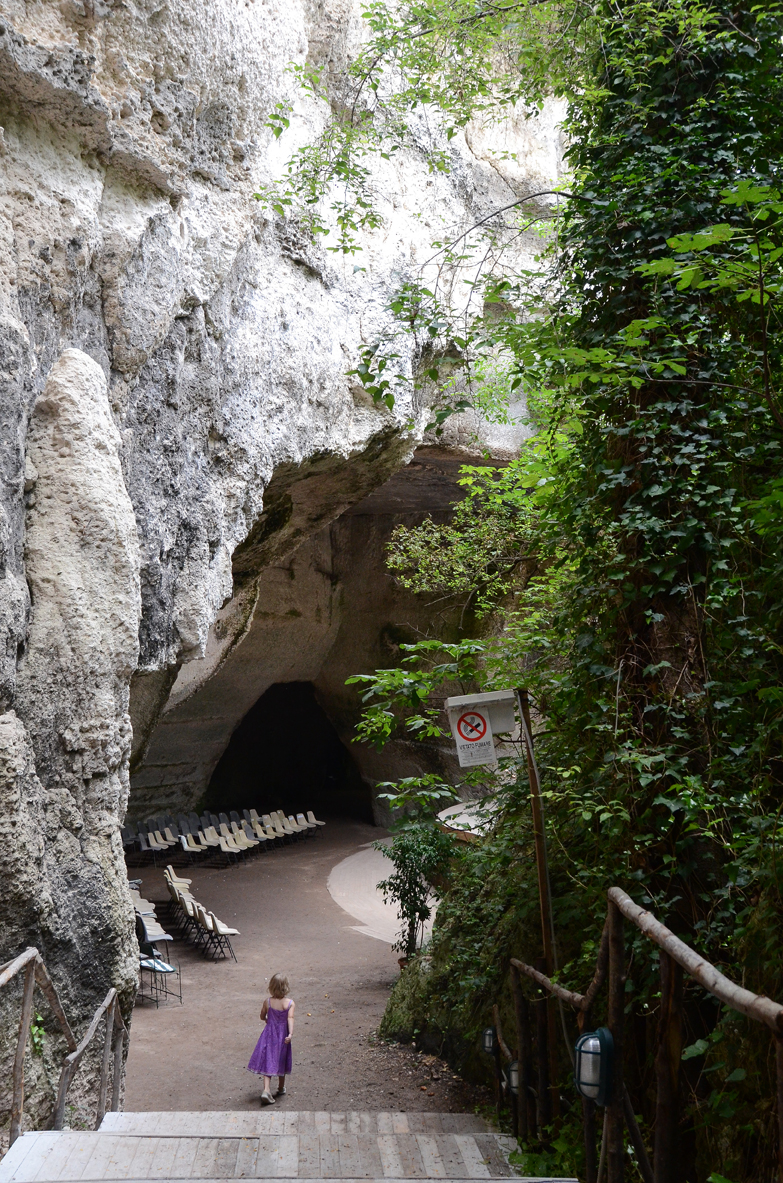 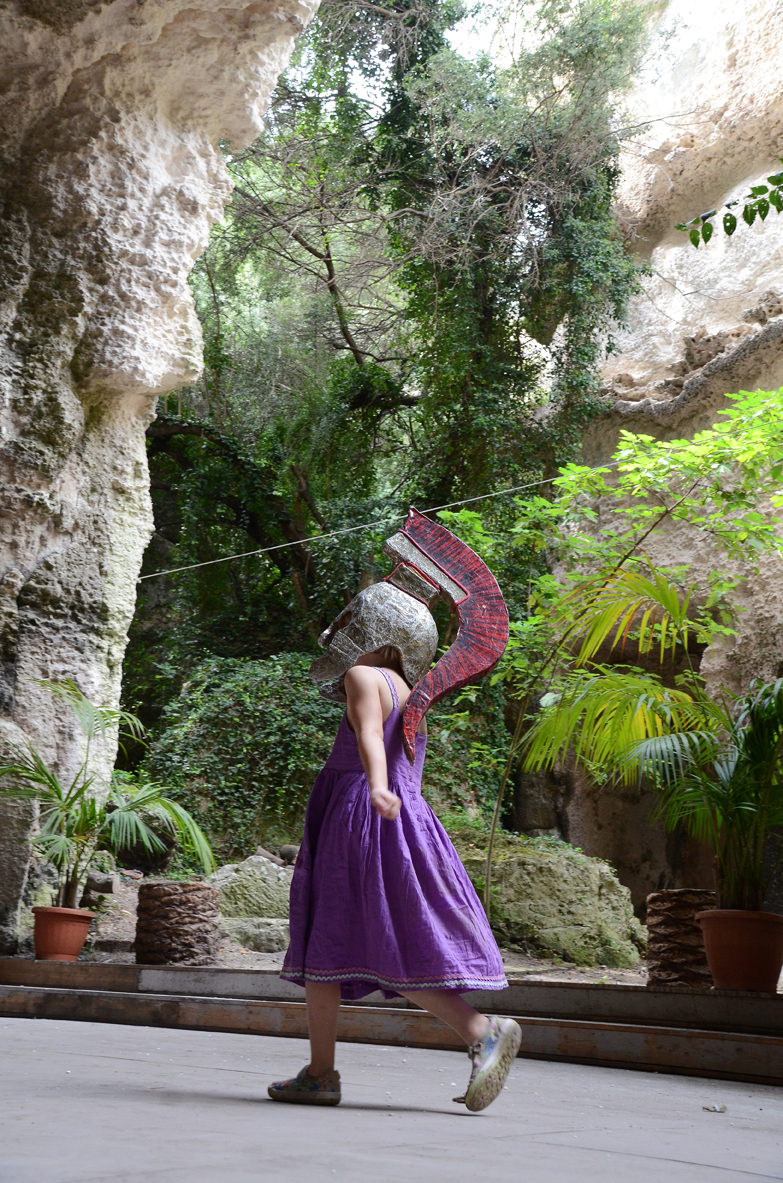 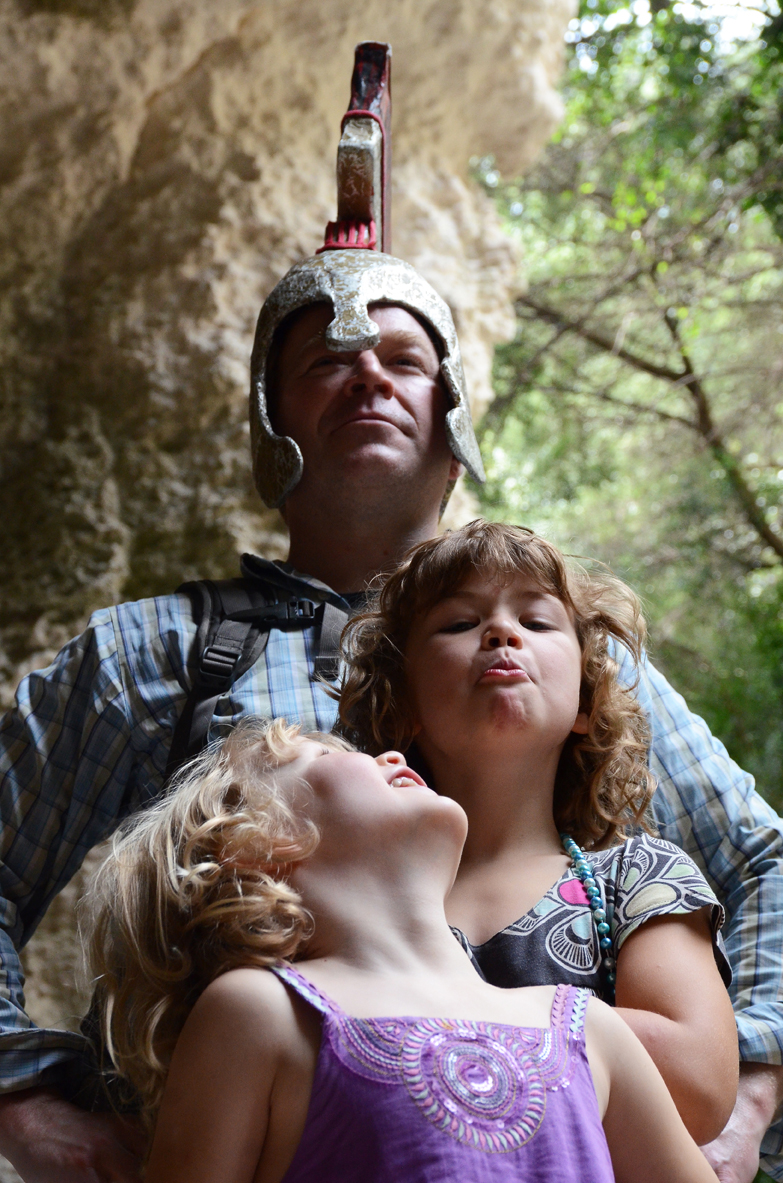