You are here: Home / Florence / A Neighbour’s Kiss

We’ve been to lucky to set up our new home just outside Florence, a rental apartment carved out of a beautiful old villa. It’s 15th or 16th century, says our next-door-neighbour who introduced himself on our first day. Cinque o seicento. I’m not sure which. Luciano is in his mid seventies, more of a grumpy charmer than a flirt, good humoured and, soon, ridiculously complimentary of our children who can be a little noisy, even by Italian standards. Think, Walter Matthau with a twinkle in his eye and that’s Luciano.

Our gardens run alongside each other, but his is much neater and with a much-better view of the Duomo, down below us in Florence. We often hear him in his garden, pottering, talking loudly to his wife in a way you soon learn is normal for Italians. 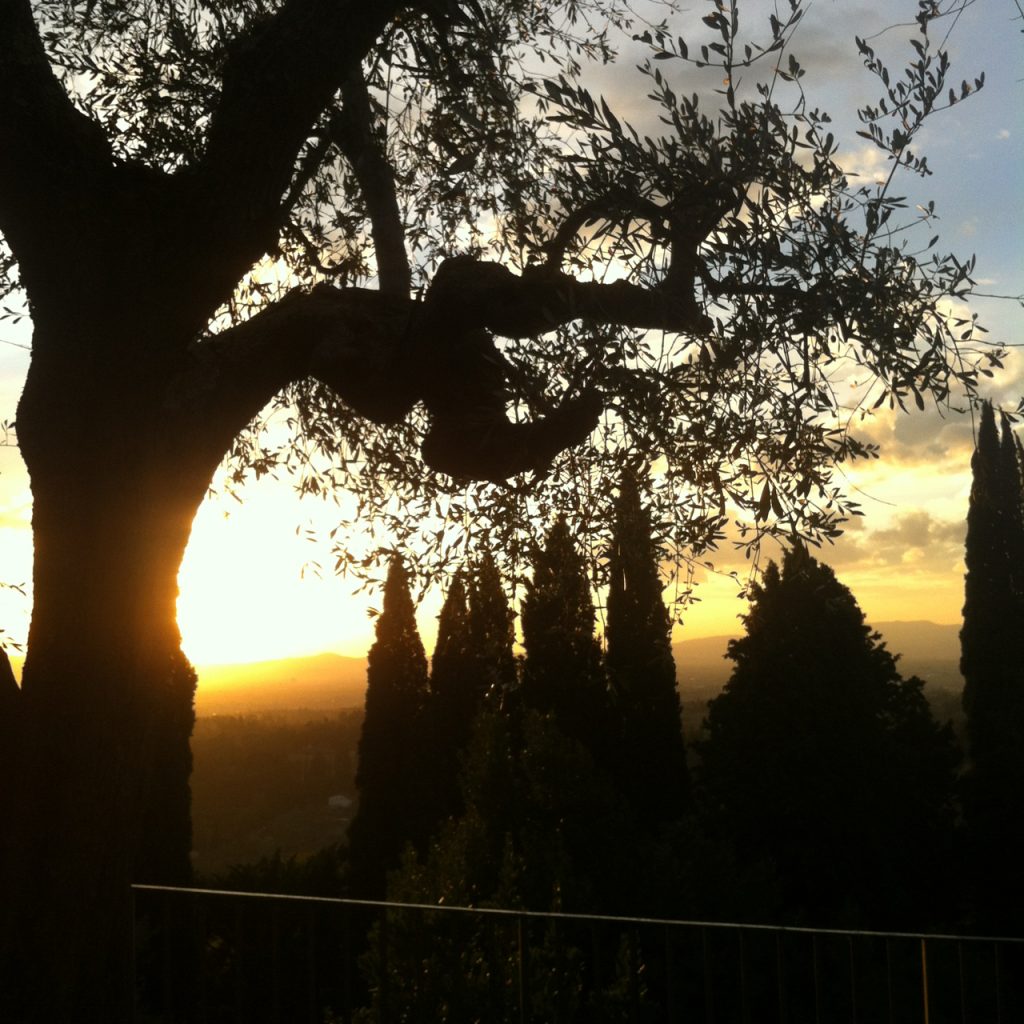 I know that he’s the one responsible for leaving a plastic bag for my daughters on our hallway door. This bag contains some of the little plastic figures that are part of a tokens campaign at the big Florence supermarket. These figures are hot currency at school and our neighbour seems to realise how valuable they might be to an 8 year old.

It’s not surprising he keeps his gesture anonymous — the first time he knocked and delivered his offering in person he was mobbed. It was one of those rare moments when my children were actually shocked with gratitude. They even gave him a hug, un abbraccio, something they wouldn’t normally do— he is an old man, who often smells of too much lunchtime wine.

It’s been a couple of weeks since his last door-handle dropoff, so I suggest to my girls that they bring something over to him as a present. Not necessarily to remind him to clear out his grocery bags; more to thank him for his kindness.

In a rare rush of baking last night (this is Italy, who bakes?), I made a cheesecake. I suggest they give some of it to Luciano. Oh they’re all over this idea and have to be persuaded to give him only a third, not half the cake. They want to go to his apartment together and give it to him, my husband and I are not to come with them. This is their thing.

They also decide to make something for him. They attack some sheets of coloured paper and produce a little origami box and a paper swan. As we write out a card none of us can remember the name of Luciano’s wife. We don’t see so much of her, not as much as we hear over the hedge.

With cake and presents in hand, our daughters head out the door, across the cool terracotta floor, to the older couple’s apartment across the hallway. We stay near our door to listen in as best we can.

The wife — with ultra-red hair and dark mascara, also in her mid-70s, childless — hears the bell and her voice echoes from inside their pristine home. A home which has never — and never will — host a grandchild. Chi è? she asks sharply, who’s there? Siamo noi, the girls voices tumble together, it’s just us. She pauses, then realising they’re genuine, she opens the door. Her voice softens. Buonasera. Then another pause while she goes back inside to get Luciano, who is surely the main recipient of what they hold in their hands. After a few seconds, his deep bass voice joins hers and my girls are swept inside with obvious whirls of hugs and exclamations — che carino! ma che bello! siete cosi gentili!. “You’re so good!”

We can only picture the scene from our side of the hall, our hearts pounding to listen in to this moment of independence.

Just a few minutes later we hear the other door close, and they come back in to us.

Their faces are glowing. Alive from realising how one kind thought and a bit of creativity can spark absolute joy in a surprised, older receiver.

Did you remember to tell him to put the cake in his fridge? No, they smile.

I kiss my younger girl’s head and I can smell the perfume of the older woman. I kiss it again and the smell is gone. 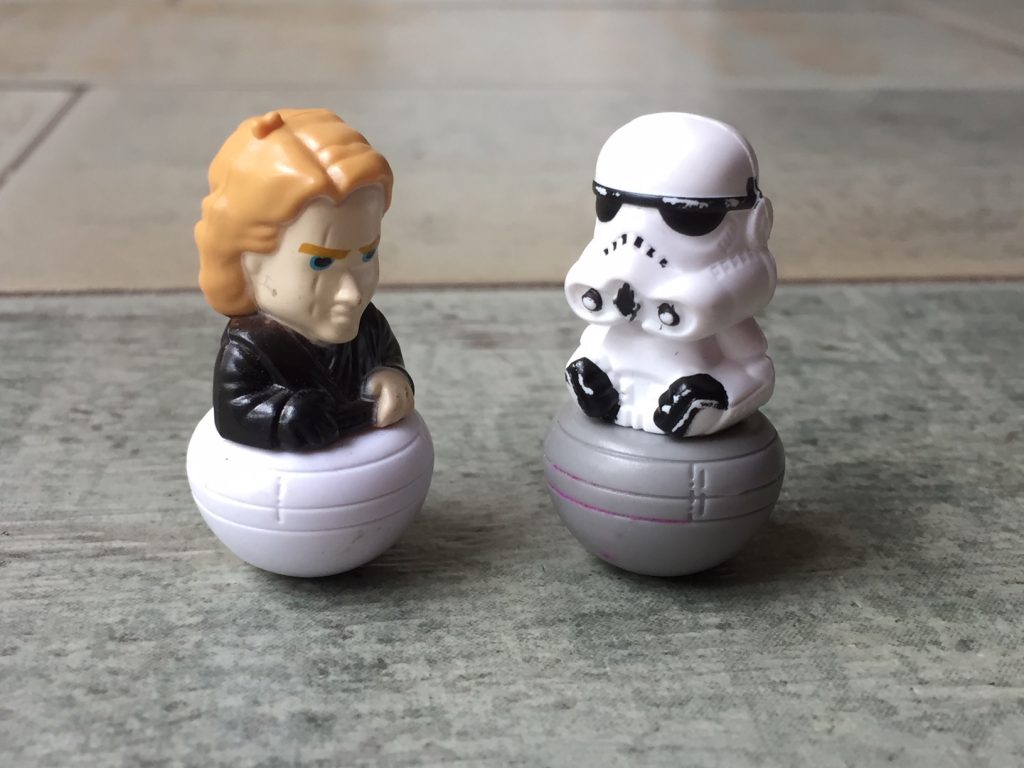