Ah glorious Saint Patrick! Once a year I’ve thought about him, or ignored him, or celebrated his feast day to the hilt, around the world from Hawaii to London, Warsaw to Montreal, Rome to Oslo. And now we’re here as a family in Dublin, and imagining what it’ll be like.

Read the full story – the “before”- in the Irish Times of March 16th. The next post will be the “after”. 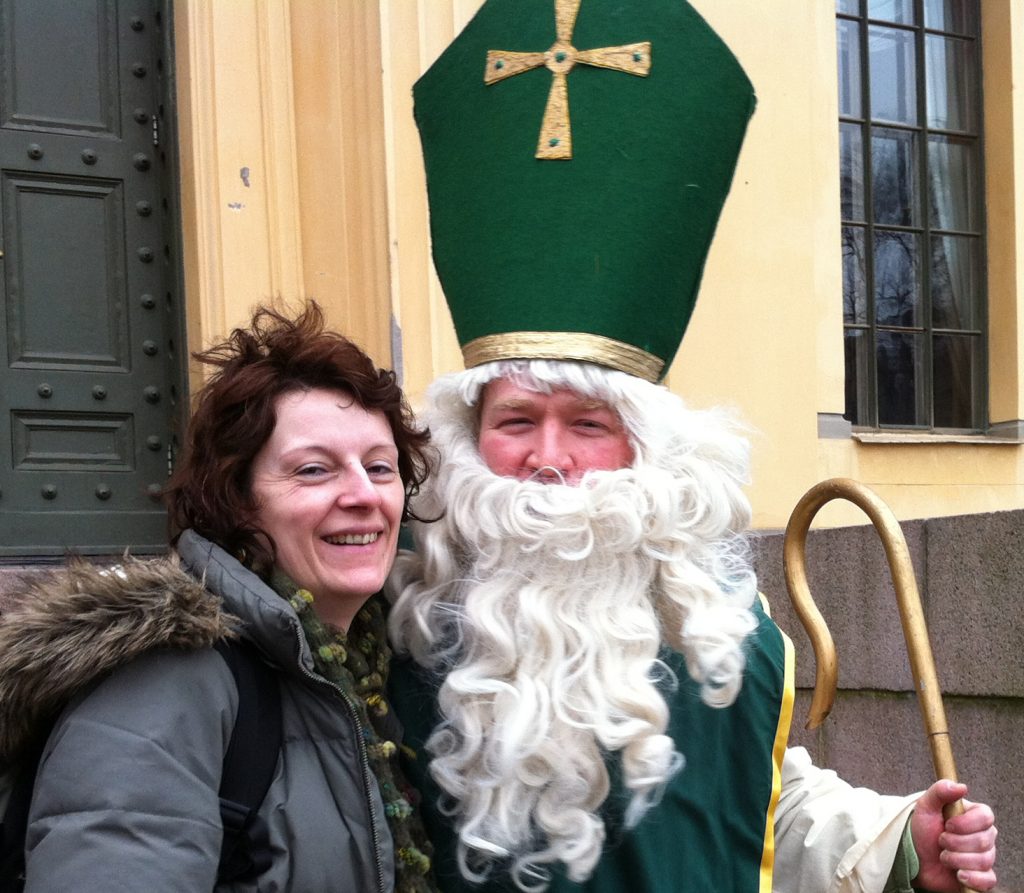 Like many Irish living abroad I’ve had an on-off relationship with our national holiday. It’s the one day of the year when you can dip into that pool of Irish identity that you always know is there, but which you might choose to disconnect from for the rest of the year.

When I lived in New York, more than 20 years ago, I chose not to dip into the Irish scene. I never went to the St Patrick’s Day parade, perhaps seeing it as a local Irish-American event and somewhat removed from the country I had deliberately left only a few years before. I was actually more curious to watch the others nationalities – like the Poles or Haitians – when they paraded down 5th Avenue and lit up the Empire State Building with their colours…..