You are here: Home / Dublin / The Child of Prague – Patron Saint of Climate Change?

Ireland has been going through a heatwave these few couple of weeks. This is, of course, not natural. There have been lots of internet jokes and chatter but the oddest one is people asking the Child of Prague to make the heat stop. I’ll try to explain. 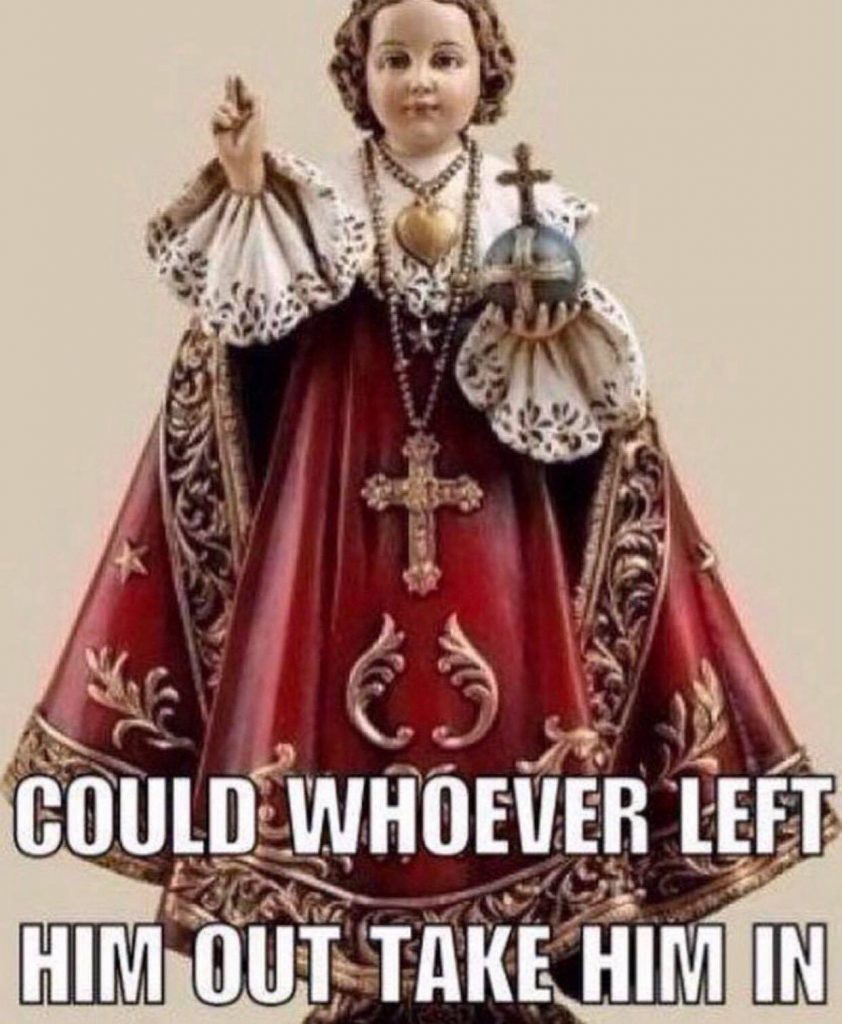 The Infant Child of Prague is a little statue of the infant Jesus holding an orb and it’s a staple of the traditional Irish mantelpiece or wall – placed close to a picture of the Sacred Heart (Christ pulling back his cloak to show his heart) and a photo of JFK (beloved Irish-American president).

This image of the Christ child has obscure origins but is definitely linked to the Carmelite church in Prague in the 16th century. You can read the whole story on its Wikipedia here. It was hugely popular in Ireland during the Great Famine (1840s) and that tradition might have come from the Spanish Armada washing up (16th century) on Irish shores, mixing it up with their own saint who was the target of food-related prayers, Santo Nino de Atocha. 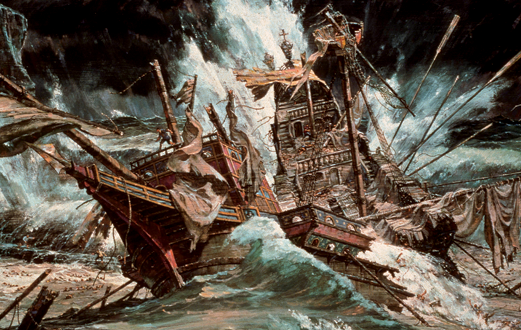 Whatever its history, nowadays it’s still often the target for Irish prayers for good weather, especially the night before a wedding when the family will stick it out in the garden. If its head falls off that’s good luck. According to this BBC story, even Protestants in the north are partial to hedging their pre-nuptial bets on it.

One Dublin woman made the news with a cake in the shape of the statue, almost as creepy as the original. 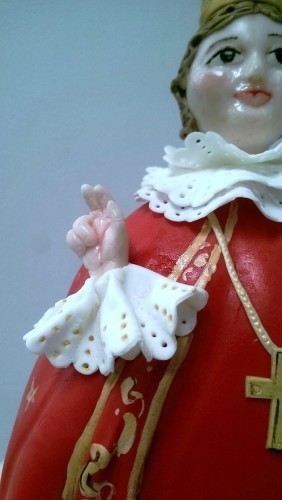 So this week on Twitter, people are venting that they’ve had enough of this heatwave and the Child should surely make it stop, ideally before it starts to melt in the heat (its outer coating is of wax).